So Prince Harry has recorded another interview due to air on ITVX this Sunday evening. The interview, which does not involve his wife Megan, relates to his upcoming memoir, Spare, which will be published on January 10.

Harry: The interview will run for 90 minutes and is billed by ITVX as watching “The Prince delves into unprecedented depth and detail of life inside and outside the royal family.” The Duke of Sussex will be interviewed by British journalist Tom Bradby, who is currently presenting ITV News at ten o’clock.

So who is Bradby and why could Prince Harry choose him as an interviewer? Here’s everything you need to know about the former royal correspondent.

What is his professional experience?

Bradby has been working as a journalist since 1990. The 55-year-old presenter studied history at the University of Edinburgh before joining ITN (which produces news programs for ITV, Channel 4 and Channel 5) as an editorial trainee. He rose quickly, becoming the producer of Michael Brunson (then ITV’s political editor) just two years later.

Since then, Bradby’s roles at ITV have included being the network’s Ireland correspondent, Asia correspondent, royal correspondent and political editor. He covered major events, including the 2016 EU referendum and the 2020 US presidential election. In 2015, he became the presenter of ITV News at Ten, the network’s flagship news programme.

Bradby is also a novelist: he has published nine books since 1998. His first novel, Shadow Dancer, was made into a 2012 film for which he wrote the screenplay. Set in the 1970s during the Troubles in Northern Ireland, the film stars Andrea Riseborough and Clive Owen.

Is Bradby a friend of the Sussexes?

Bradby was described by the Standard as a “friend” of the royal duo and had known both princes since the early 1990s when he became ITV’s royal correspondent.

During his four years in the role, Bradby covered a number of major royal events, including the Queen’s Golden Jubilee and the deaths of Princess Margaret and the Queen Mother (all of which occurred in 2002).

He traveled with Harry and Meghan when they toured Africa in 2019, and spent time with Harry in 2004 during the prince’s eight-week stay in the South African country of Lesotho. Bradby went on to narrate the 2004 BBC documentary, The Forgotten Kingdom – Prince Harry in Lesotho. When the prince made a second documentary about Lesotho in 2016, Bradby interviewed Harry.

He was also rumored to be friends with Prince William

When the Duke and Duchess of Cambridge got engaged in October 2010, the couple apparently specifically picked Bradby to interview them. “Bradby is an old friend of the heir to the throne,” The Guardian reported at the time.

While it’s hard to tell how well Bradby and Prince William knew each other, the private secretary of the then Duke of Cambridge, Miguel Head (who stepped down from his role after a decade in 2018), said: “The couple asked to record this interview specifically with you. Bradby, whom they both have known for some time.

Perhaps you remember how Meghan asked: Are you okay?

In 2019, Bradby traveled with Harry and Meghan on their 10-day tour of Africa as part of the ITV documentary Harry & Meghan: An African Journey. At one point during filming, Bradby asked Meghan if she was okay. Meghan’s wide-eyed reaction was the first time the Duchess of Sussex had so openly admitted the confusion she feels as a mother and member of the royal family.

When Bradby asked Meghan about the impact of the pressure of the role on her physical and mental health, she replied: “Thank you for asking because not many people have asked if you’re okay, but it’s very real behind the scenes.”

Then when Bradby asked, “The answer is … would it be fair to say it’s not okay, it really was a fight?” Megan said, “Yes.”

His involvement with the News of the World

Bradby was also reportedly the person who first brought Scotland Yard’s attention to the hacking of royal telephones via the News of the World.

According to a 2006 Guardian article, Bradby had a private telephone conversation with a Clarence House adviser when he was a royal correspondent, which later became a diary story in the News of the World. This made Bradby suspicious. The incident was reported to the police and turned into an eight-month investigation.

Will there be other interviews?

But judging by the teasers of the two interviews, the content will be very similar. In an ITV interview preview, for example, Harry talks about “leaking and planting” and how “they [the Royal family] I feel it’s better to keep us as villains,” while in a preview of the 60 Minutes interview, he says, “Every time I’ve tried to do it privately, there’s been briefings, leaks, and planting stories against me and my wife.”

Has The Palace responded to upcoming interviews?

The palace has not issued an official statement on the upcoming interviews, but some royal family insiders have reportedly spoken to the press. According to The Daily Mirror, a royal insider said: “It all seems very repetitive. Harry’s constant sniping is quite exhausting, and he knows full well that it’s highly unlikely that they’ll engage in a tit-for-tat battle of words.

Harry: The Interview will air on ITV1 and ITVX at 9pm on Sunday, January 8

View all posts by Turner → 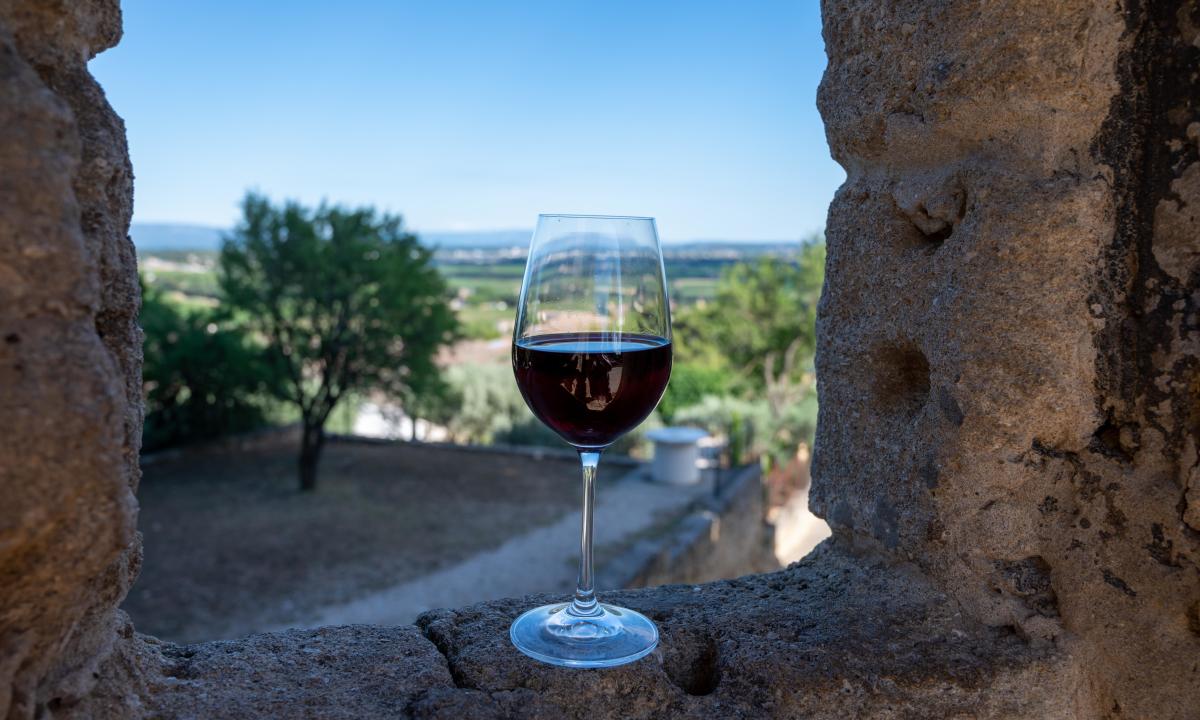